This listing is being maintained by its rightful owner. 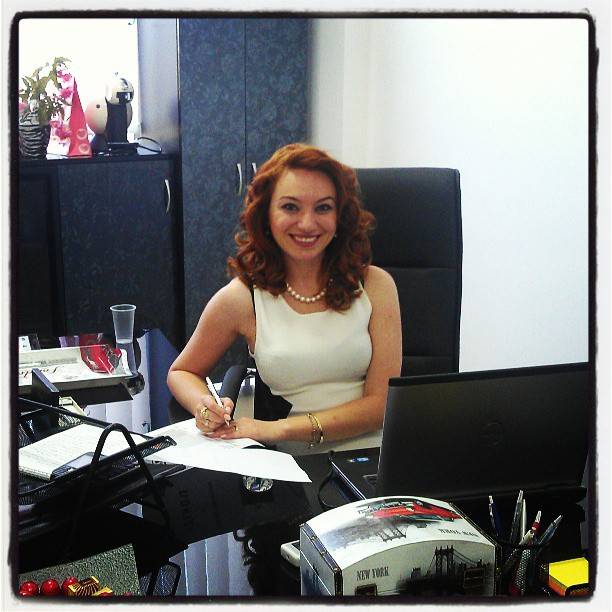 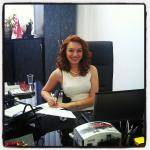 Katerina Makreska is born on 02.08.1985 in Prilep, where she finished primary and secondary education. She graduated from Law Faculty at University of Ss. Curyl and Methodius in Skopje in April 2009, in legal studies. Since October 2009 she is majoring legal studies in Business Law at European University in Skopje. Since October she is a court translator from English to Macedonian and vice versa, licensed by the Department of Jusstice.

She has passed Industrial property agent exam in December 2012.

She has been performing law practice since February 2009, starting in Knezovic and Associates Law Firm, and from October 2010 in Trpenoski Law Firm. She has opened her own law office in 2013. She has passed the bar exam in 2011 and is a member of the Macedonian Bar Association since April 2012.